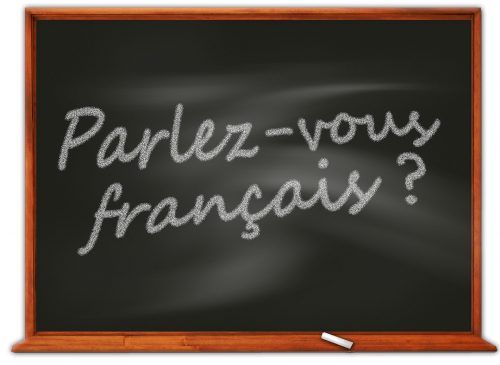 Knowledge and skills development, Universities and the academic mission

By Marc L. Johnson, Francophone Hub of Knowledge and Innovation

Ontario’s French community has been asking for a university governed by and for Francophones. Even without the support of the Ontario government, […] 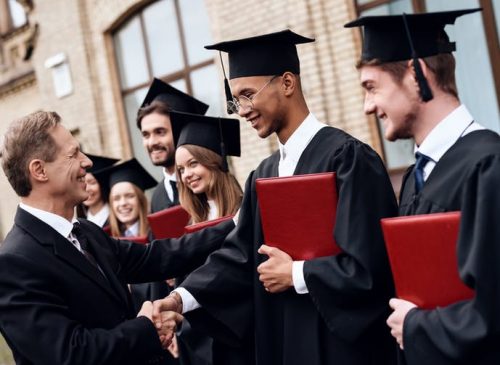 In order to have a rewarding college experience, students should build a constellation of mentors. This constellation should be a diverse set of faculty, staff and peers who will get students out of their comfort zones and challenge them to learn more – and more deeply – than they thought they could. Students should begin to build this network during their first year of college. 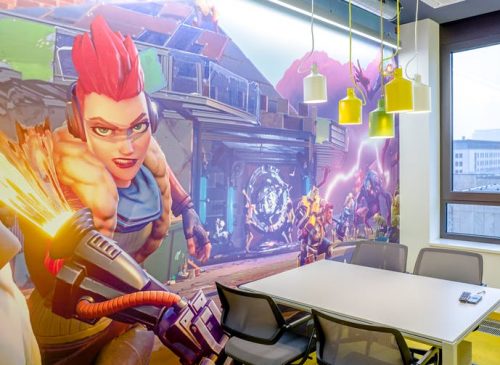 A group of 25 interns sit at Baycrest Health Sciences, a research centre for aging in Canada, their eyes glued to their smart phones. They are playing SOS — an award-winning game that simulates real-world gerontology practice — where they compete with other students to earn virtual currency. Across town, a group of professors sit around a table at George Brown College, designing a role-playing game with a virtual hospital called The Grid, based on a Matrix-like theme of saving the world from ignorance, for an accredited program in health sciences. Yet another team of game programmers are hard at work at Humber College, building a virtual reality experience of a subway car after a bomb incident. Players wear goggles, moving from person to person, saving some and tagging others for care later on.

PhD completion: an evidence-based guide for students, supervisors and universities

This discrepancy does not necessarily mean postgraduate research students “failed” their degree. Common reasons not completing a degree include changes of career goals, work-family conflicts, poor health or financial strain. Alternatively, some students remain enrolled in their degree for long periods without making significant progress.

Why some students are excluded from university later in their degree, and how to remedy it

Student attrition is of concern to universities and to politicians and, most importantly, costly for the students concerned, both financially and emotionally. […]

Why learning from experience is the educational wave of the future

The university experience has changed. It used to be enough for students to spend four years working hard on assignments, labs and […]

University grads have the skills to succeed. Now where are the jobs?

Getting the right skills for the job market is a hot topic these days. What skills are employers looking for? Are students […]

The persistent myth of the “skills gap”

You’ve likely heard or seen a story somewhere in the media that employers face a skills shortage, or “skills gap”. The message […] 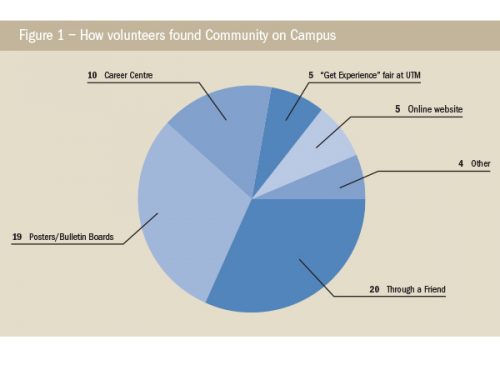 Community on campus: A partner-ship for a more inclusive university

By Stuart Kamenetsky and Christina Dimakos

An innovative program at the University of Toronto Mississauga allows individuals with intellectual disabilities to experience university life. 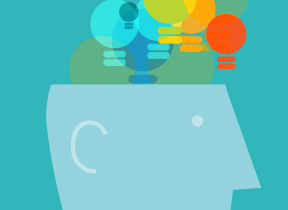