A parent’s view of educational copying and #CopyrightReview

Dear Mr. Boissonnault: I write in connection to remarks you made on November 22, during a meeting of the Standing Committee on Canadian Heritage (beginning […] 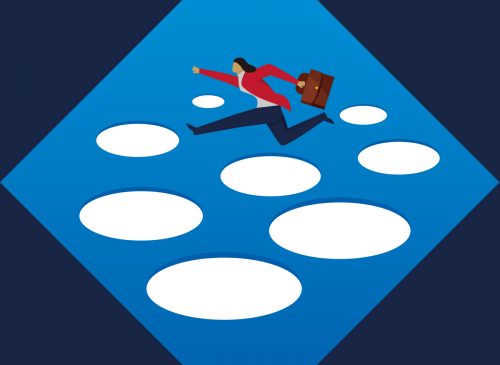 Free speech and the battle for the university

At the University of Waterloo, a controversial talk had the faculty association looking for creative ways to respond. How did the faculty […]

Protecting free speech on campus: A solution in search of a problem

This summer, mere days before the beginning of the semester at most universities in Ontario, Premier Doug Ford announced a new policy requiring “every publicly assisted college and university to develop and publicly post its own free speech policy by January 1, 2019, that meets a minimum standard specified by the government.” 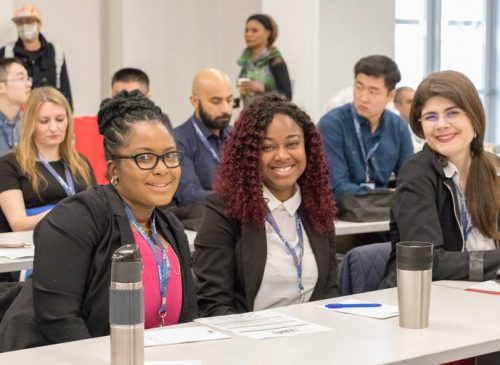 The importance of international students to Atlantic Canada

Anita faced a tough choice when she discovered she was unexpectedly pregnant. If she took a term off school to care for her newborn, her family would lose its dream of settling in Canada. So, eight weeks after the summer birth, with her diplomat husband away on a long-term work assignment in the Caribbean and two more children at home, the international student from Cameroon returned to class full-time. 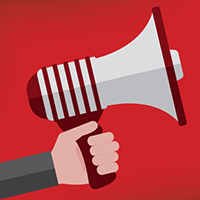 The involvement of community-based organizations such as METRAC was key to the creation of Ontario’s new action plan on sexual violence.

The persistent myth of the “skills gap”

You’ve likely heard or seen a story somewhere in the media that employers face a skills shortage, or “skills gap”. The message […] 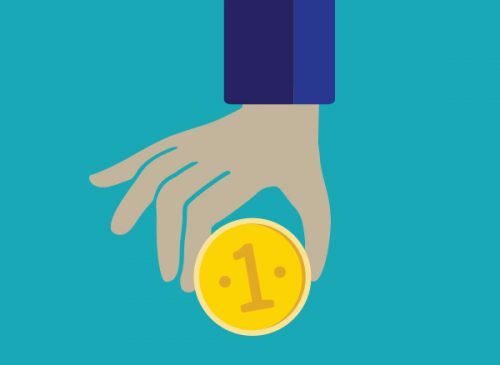 OCUFA has taken a principled approach to its engagement with Ontario’s review of the university funding formula. 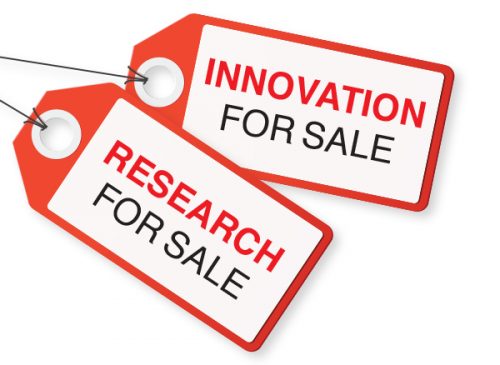 The roles of government in corporatizing Canadian universities

Government focus on boosting the economy and shrinking public expenditure has transformed our universities. 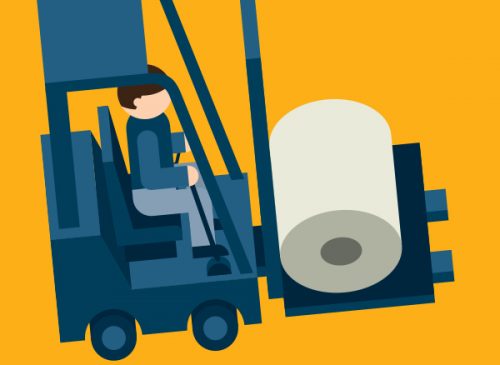 A cautionary tale of marketization of postsecondary education 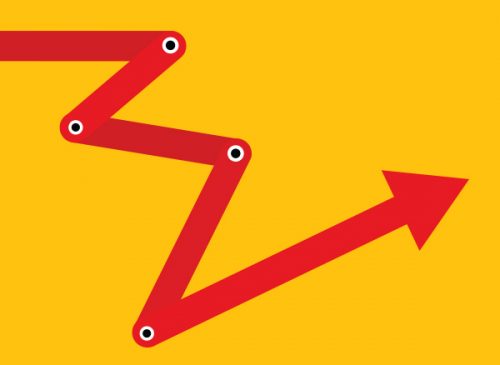 The seismic shifts in UK higher education policy can be understood through the lenses of federalism, regulation, and isolationism.