International issues and education, Research and innovation, Teaching and learning, Universities and the academic mission

Shifting priorities in the new university 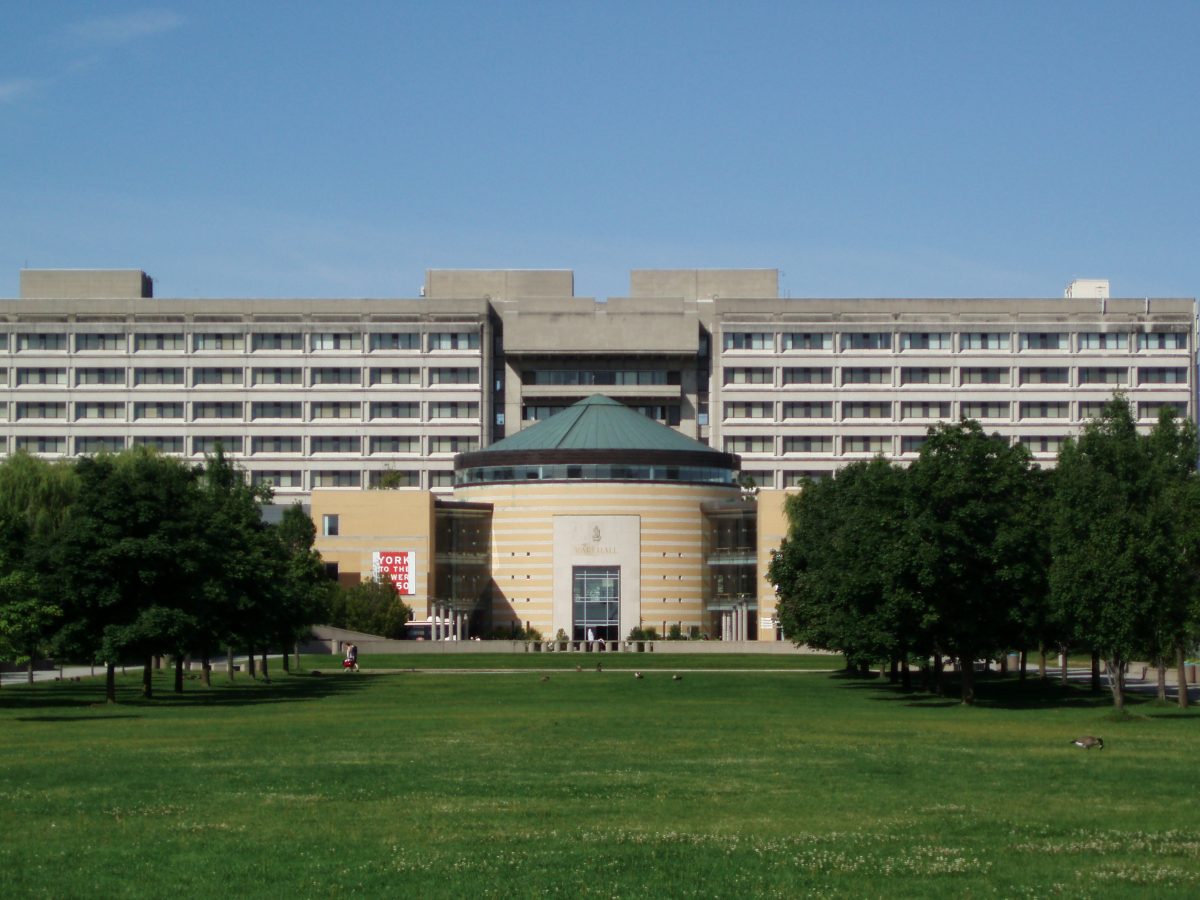 The image of universities composed of mostly full-time tenured professors is long out-of-date. Half of all undergraduate students in Canada, as in many other countries, are taught by professors hired part-time or on short-term contracts. In the US, about three-quarters of all faculty positions are not tenure-stream.

Why did this happen? What are the implications?

Before the 1940’s universities were small and admitted only the elite. Courses and programs offered from year to year changed little. Universities were mostly insulated from activities and events elsewhere. After the Second World War many new universities were established. New degrees, programs, disciplines, and specializations were introduced. More and more young people attended postsecondary institutions.

With the rise of electronic communication, the English language secured its dominance as the lingua franca of science, business, and other fields of study. One consequence was that competition between universities became international. Global ranking schemes emerged comparing the performance of universities, programs, and scholars.

Work that could be standardized, fragmented, and routinized was increasingly shifted to contract or on-call employees. Undergraduate teaching – as in a 12-week course on 20th century European history with 3 classroom hours a week, using pre-assigned textbooks – was relatively easy to transfer to part-time instructors paid on a per-course basis. The rise of online degrees provides further opportunities to hire contract faculty to teach courses.

The implications of the transformation of the academy are widespread. Universities now occupy a central place in the knowledge economy, from fostering innovation, attracting promising international students and researchers, and being an anchor for regional and economic development. There is little likelihood of a university being closed in any part of the world. Never before have institutions of higher education been so influential and powerful in the lives of families, communities and in the state.

Students have more choice than ever in institutions, programs and specializations, and delivery modes, but a less clear path to a successful career that their parents expect them to obtain after graduation.

The changes in the composition of the institution has meant relatively fewer resources for undergraduate teaching. Online courses even eliminate the need for classrooms. Tenured professors teach less than ever, especially at the undergraduate level.

Students in their first few years of study in almost all institutions can expect large classes, especially in programs that are popular. Many of these classes are taught by part-time faculty, assisted by a cadre of teaching assistants who themselves are part-time workers.

University administrations have reacted by creating elite undergraduate programs that are costly, but guarantee that all or most of the teaching staff are full-time members of the collegiate.

Outside of the elite undergraduate programs it is only in Master and PhD programs that students are assured that the vast majority of their professors are tenured professors.

The core tasks of professors increasingly includes: managing research projects (supervising research assistants and others), supporting contract staff, dealing with the consequences of new technology (such as the rise of online courses), and conducting the complex administrative business of the university (such as hiring new faculty, and accepting new students).

In the new university there is little opportunity for a tenured professor to sit with a group of undergraduate students imparting knowledge or sharing experiences.

July 25, 2019    International issues and education, Research and innovation, Teaching and learning, Universities and the academic mission